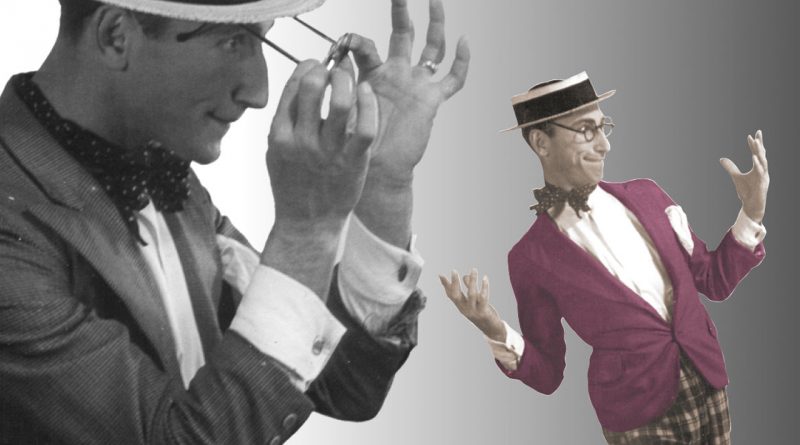 Rudolf Schmitz (Werner Rudyn) was one of the last surviving artists from the heyday of cabaret, variety and revue. Born in Vienna in 1905, he dances as a grotesque, step and acrobat dancer, as an actor and pantomime at the most renowned revue and variety stages in Vienna in the 1920s. In 1933, because of the intensification of National Socialism, he illegally moved to the former British Protectorate of Palestine, where he practiced innumerable professions during the pioneer days. During World War II, he is stage manager of the group “Sheiks of Araby”, a mixed troupe of actors, dancers and comedians. Their task was the maintenance of the Allied forces from Tunis to Tehran. During this time he also dances for King Faruk in Egypt and the Shah of Persia. 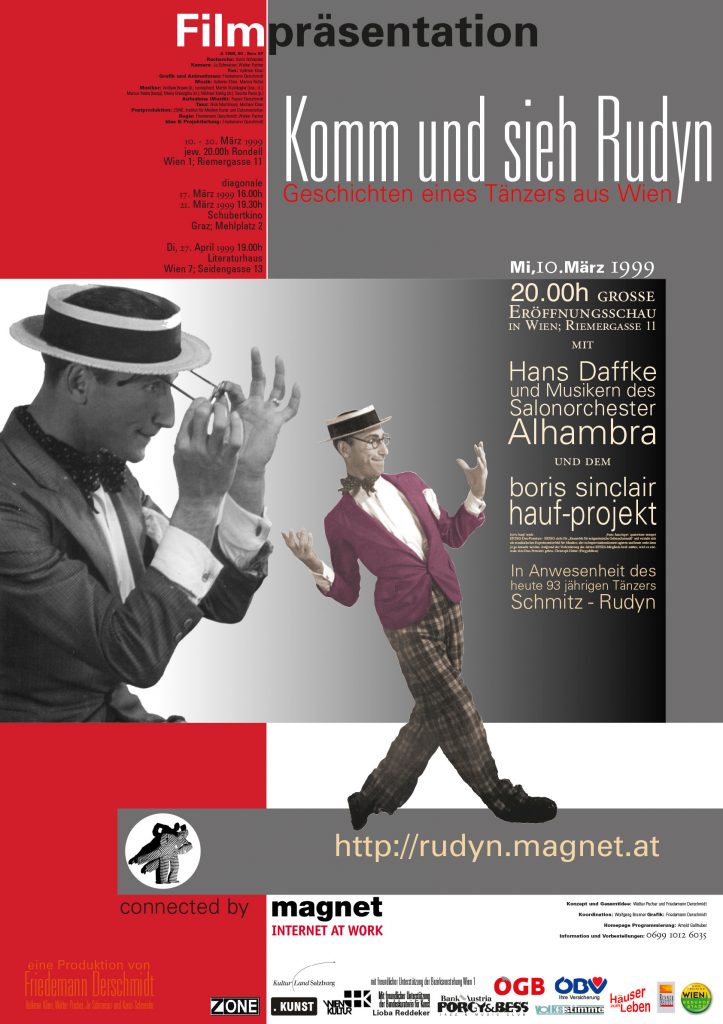 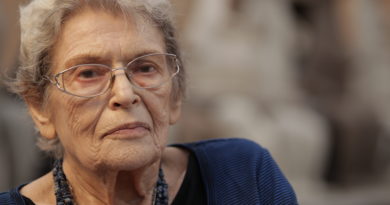 The Phantom of Memory 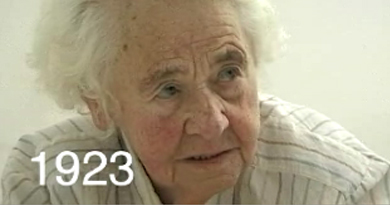 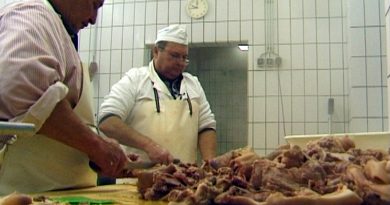