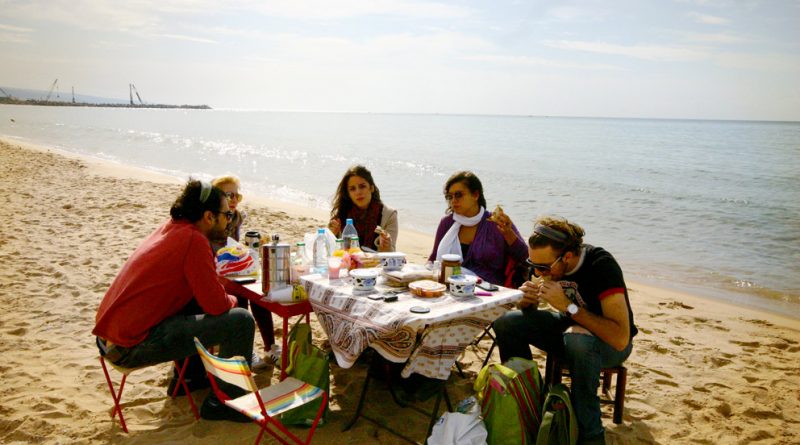 On Saturday November 12th 2011, six Lebanese friends gathered in Ramlet el Baida for a permanent breakfast. Deprived from open public spaces in the country, we chose one of the surviving public beaches in the country ! In Lebanon and especially Beirut, beaches are turning into exclusive private beach clubs. With yummy labneh, zaatar, foul and balila, we celebrated open public spaces and Dima’s and Pia’s Scorpio birthdays on a sunny November morning, and enjoyed the beach with kites and Poi !

One person invites to breakfast in a public space –

the invited persons (usually 4) commit themselves to organize another public breakfast with different persons in a different place as soon as possible, and so on and so forth.

Following the snowball principle, there would be 1.6 mio. people publicly breakfasting no later than on the tenth day.

Rules of the game

Nr.1
5 people are sitting around a set table, breakfasting in a public place. One of them has had invited.
Nr.2
Every breakfast has to be recognizably one ( clothes, set table, chairs, foot ) and is an individual happening in the public.
Nr.3
Every one of the invited ones has to organize a public breakfast as soon as possible, with different participants in a different place. The one that does the inviting covers the costs.
Nr.4
The breakfasting persons invite passer-bys to their table and tell them about the rules of the game.
Nr.5
The starting of new breakfast lines is welcome.
Nr.6
In case of unpredictable or unavoidable problems ( bad weather, thread of loss of working place….) should the breakfast take place at the next possible agreeable date.
Nr.7
For the juridical side ( depending on your countries laws about meeting in public places ) of the breakfast , every one has to take care individually. Everyone is in charge of his own breakfast.
Nr.8
For the planed “PermanentBreak – Feast” (invitations will follow eventually) and the “Breakfast Catalog” lots of material will be needed: the participants should document their breakfast (photos, videos, audio tracks, written testimonies…) and send their results to: 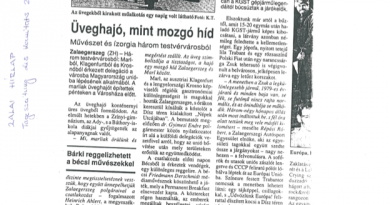 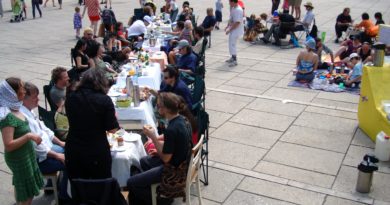