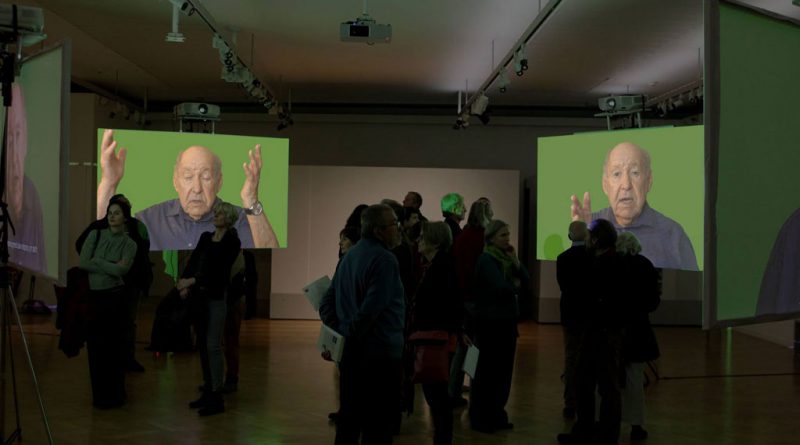 The Jewish Museum Vienna is showing the video installation 4 x Sally by Friedemann Derschmidt and Shimon Lev (Two Family Archives) for one evening only. The joint project features video interviews with the 91-year-old Sally Perel.

“Hitler Youth” Sally Perel
Sally Perel, originally Salomon Perel, was born in Peine, Germany, in 1925 as the son of an orthodox rabbi. When the Nazis came to power, the family escaped to Poland. When the Wehrmacht invaded Poland, his parents sent him eastward with his older brother. Through the intervention of a Jewish aid organization, Salomon ended up in a Soviet orphanage where he spent two years training in the Stalinist Komsomol youth organization, before the German Reich invaded the Soviet Union. Fleeing eastward once again, he was taken prisoner in the cordon surrounding Minsk. The captors began to shoot Jews and Communists (commissars). He saved himself from execution with a lie, claiming to be a Volksdeutscher, or ethnic German. Miraculously, his interrogator believed him and didn’t check whether he was circumcised. He gave himself the name Jupp (Josef) and joined a tank unit, experiencing the war in Russia as an interpreter, until the unit commandant offered to adopt him after the “final victory.” He had no choice but to accept and was sent to an élite Hitler Youth school in Germany. There he trained to become a Hitler Youth leader, in constant fear of being discovered as a Jew. He ultimately attended a school a few kilometers from his birthplace, with the even greater fear of being recognized.
Perel describes the brainwashing of the Hitler Youth: “Jupp became a stalwart Hitler Youth.” He describes the schizophrenic conflict in vivid terms: “Sally feared Jupp. He was a deadly enemy! But to survive Sally had to become his own enemy” and “Jupp the Nazi has never left me.”

Synoptic portrait
The video-based synaptic narration method was developed by Friedemann Derschmidt as part of the research projects Memscreen and Conserved Memories supported by the Austrian Science Fund. In July 2016, Derschmidt conducted two interviews in German with Sally Perel and in Hebrew with Shimon Lev, in both cases once with the Jew and once with Josef (Jupp), the Hitler Youth. All four interviews will run simultaneously. Perel appreciated this method as a way of demonstrating and visualizing his conflicting personalities and the space in between.
The work with Sally Perel is part of the project Two Family Archives (Lev, Derschmidt) which investigates the feasibility of dialogue between descendants of perpetrators, victims, and followers. Salomon Perel is one of the few people to incorporate all three aspects in one person: “I was a perpetrator and victim in one.” He will be present at the event. 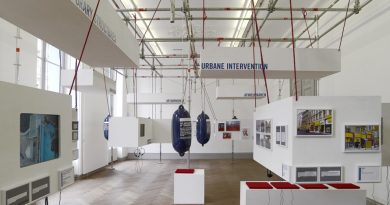 INSTANT URBANISM. TRACING THE THEORIES OF THE SITUATIONISTS IN CONTEMPORARY ARCHITECTURE AND URBAN DESIGN 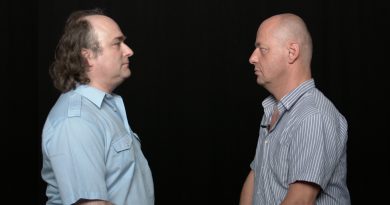 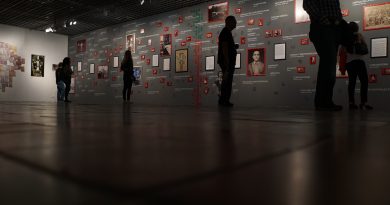